This is the final page of our Google Panda Penalty guide. Back in 2011, when Google released the Panda update, Google issued 23 questions that webmasters should ask of themselves, to determine if they were in compliance with Google’s new Panda algorithm update. It turned out that there were many patents that Google filed, which detailed exactly how they would execute the filtering if a webmaster was not positively complying with the requirement implied by each question.

The previous pages of this guide explained how Google uses social media, author rank, diversity filtering and a score of other criteria to promote, or penalize a page in the SERPs. We continue the list below with Google’s 20th question to webmasters.

20. Would you expect to see this article in a printed magazine, encyclopedia or book? 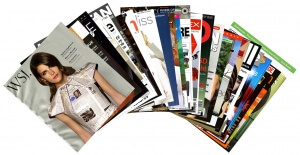 This is another allusion to on-page SEO. Grammar and spelling are important. You wouldn’t expect an article in a magazine to be keyword stuffing. Google has a filter that would remove keyword stuffed pages from the SERPs. An article in a magazine would have relevant terms used in the article — based on whatever the key subject is, you would have LSI related terms in a well written article. In addition, Google’s diversity filter wipes out redundant information — which you would not expect to find in a printed magazine or book.

The reference to encyclopedia brings Wikipedia to mind. Consider that Wikipedia links to references, to back up the information that it provides. This “linking out to quality sources” could be considered a part of this ranking factor. Matt Cutts has said this about linking to other sites:

“I didn’t say that linking to high-quality sites helped your PageRank, but rather other parts of our system would encourage/reward those links”.

(Note that Matt makes that as a statement in the comments section). According to Matt, linking out to quality sites enhances your SEO, in that other parts of Google’s algorithm “encourage/rewards” those type of links.

The take away from this part of the Panda algorithm is this: write well, make sure it’s grammatically correct, and backing up your article with sources is a good idea. You could also state that well written articles from a magazine should be receiving links and user metrics — people should be sharing those pages via social media and visiting, lingering on those pages — not just what traffic Google sends their way.

21. Are the articles short, unsubstantial, or otherwise lacking in helpful specifics? 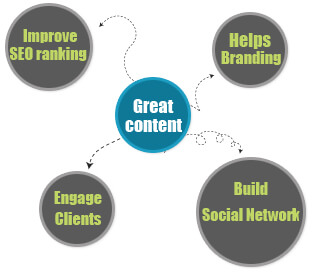 Short articles don’t rank well. Here’s the problem — Google has a diversity filter that discards redundant information. The shorter your article, the more likely it is to be redundant. How can you say something new about dog training in just 500 words or less?

This is not only a problem for money sites, but the blog network as well. People have in mind that they only want to pay $5 for an article on some private blog network that promotes their main blog. That $5 article is likely a rewritten article, taken from someone else on the internet, and makes no new points — it is literally redundant. As such, Google’s diversity filter kills that page. It no longer passes benefit with its outgoing link, because it was discarded as redundant. I won’t link to it again (I did so in a previous point), but Google has a patent explaining exactly how they do this.

To combat this, write longer articles. I did a piece on how to hire an article writer. It explains how to coach them into producing an article that will actually help you rank. Make sure that the content is diverse. Everything on the page may say things that have already been said before, but make sure it is arranged in a new, unique way, mixing different points from different pages if a writer can’t write an authoritative article from scratch. Research is how most articles are written — so piecing together various bits of information from many sources is one way to produce a great article.

The only way Google could possibly know that your article is “detailed” or not, is whether it is using related terms of the main keyword. This is another reference to latent semantic indexing (LSI). Another word for this term is “proof keywords”. In other words, an article about a particular subject should include references to common words that would be used in such an article. Again, giving a quick example, an article about airfares should discuss planes, tickets, travel, itinerary, etc.

Conversely, it would not mention unrelated terms at a very high percentage. It shouldn’t be including golf swing and diet pills or other unrelated keywords. This question also restates how important it is that the article be grammatically correct with no misspellings.

23. Would users complain when they see pages from this site? 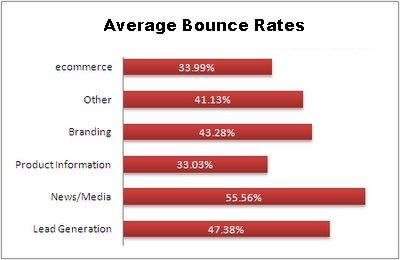 This is one of the biggest points. This is the first “user metrics” issue. It was stated at the end of the questions — downplayed perhaps because back in 2011, Google didn’t have perfect methods of determining how a user interacts with your site. That was four years ago. Today, Google is much better at examining user behavior in regards to your site. In 2015 and beyond, user metrics is a major player in your SERP positions.

The biggest user metric referred to here is bounce rate. Obviously, if someone clicks the back button to escape your site, to continue using Google with the same query to find different sites — they are complaining about your site. Once or twice won’t hurt you, but as soon as your site falls outside of the norms of having a regular bounce rate, this becomes a negative signal.

Another negative (or positive) signal is dwell time — which is tied to bounce rate. If someone stays on your site for a long time, obviously Google makes the opposite assumption, not that people complain about your site, but that they enjoy it. 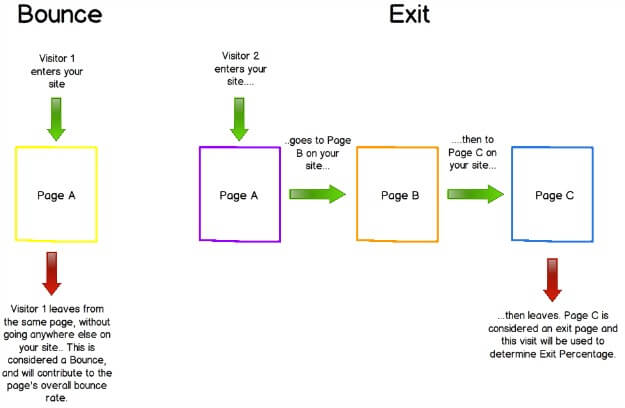 Lastly, Google has the ability to perform sentiment analysis. Matt Cutts mentioned this: 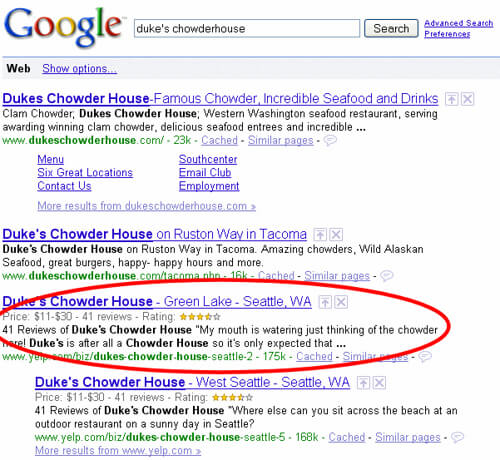 Google has a sentiment analysis engine, I recall Matt linking to the company before, but that source escapes me for the moment. My point is that if there are links to your site, or mentions of your Brand, Google could be determining the sentiment of those links and mentions before attributing the link. That would be in line with Google saying that users complaining could be part of their algorithm.

This was my stab at the 23 questions that Google asked webmasters, so they can self-assess whether they comply with Google’s Panda update. I hope it was helpful. If my explanations were not detailed enough, there are many more in-depth articles where I discuss the issues surrounding the Panda update more in-depth.

How to Hire an Article Writer for SEO 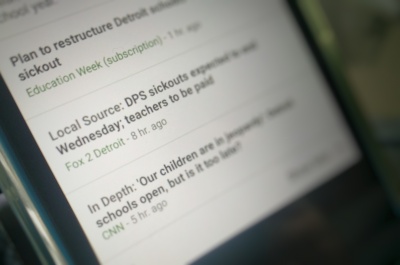 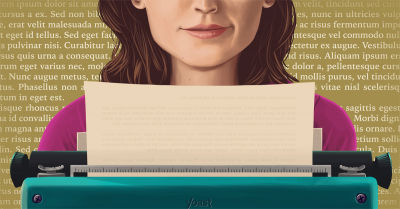